Since 2006 ICPS has had contact with the National Prison Administration Bureau in the Ministry of Justice in China and a number of the provincial prison administrations. Since 2009, with funding from the Human Rights and Democracy Programme of the UK Foreign and Commonwealth Office, these links have been formalised through a project in partnership with the Chinese prison authorities to increase their capability to manage prisons in accordance with international standards.

In each year of the project there have been three major activities involving ICPS, the National Prison Administration Bureau and up to three provinces on a rolling basis.

In the course of the current year the main themes being examined are the management of women prisoners and of high security prisoners. 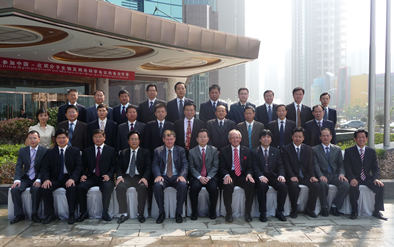