The world has seen unprecedented growth in prison populations in recent decades and today well over 11 million people are in prison, around a third of them in pre-trial detention or awaiting final sentence. While prisoner numbers have been rising, there has been little increase in the resourcing of prison systems. As a consequence, prisons around the world are in crisis. Most countries are running their prison systems well above their official capacity, causing overcrowded, cramped and dangerous conditions.

In 2017 we launched a project examining the use of imprisonment worldwide, focusing on a diverse group of ten jurisdictions across five continents: Kenya, South Africa, Brazil, the United States, India, Thailand, England & Wales, Hungary, the Netherlands and Australia.

Latest available prison population data for each of the ten countries can be viewed on the map below.

The aim of our 'Ten-country project' was to draw transferable lessons on how to reduce resort to imprisonment. We analysed recent trends in each country’s prison population and the factors driving those trends. We examined the health impacts of imprisonment and how prison overcrowding exacerbates ill health – an even more urgent issue at the time COVID-19.

Over the course of the project we have carried out research on each of the themes below. Working with Prison Insider, we have shared our findings with leading practitioners and reform advocates, and obtained their expert insights on the key priorities for change. 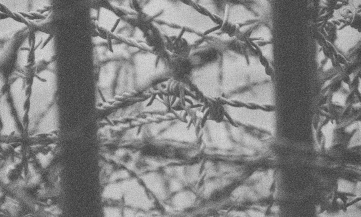 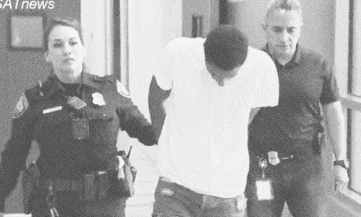 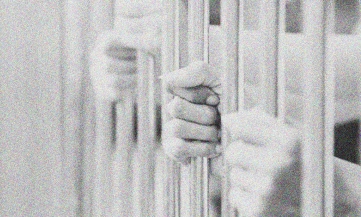 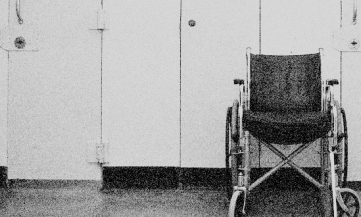 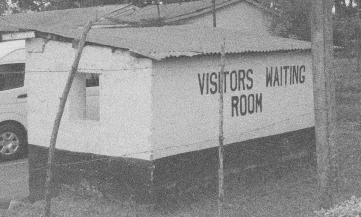 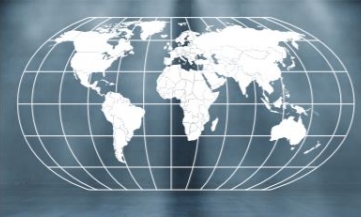 About the project
Read more

ON OUR TEN-COUNTRY PROJECT PAGES:

Summary of issues addressed under each theme, with translations:

About the project: how we carried out the ten-country prisons project